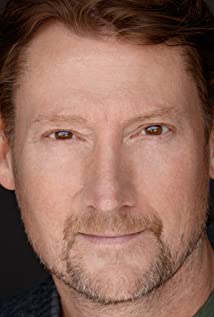 Wedding March 5: My Boyfriend's Back

Death of a Vegas Showgirl

Murder, She Baked: A Deadly Recipe