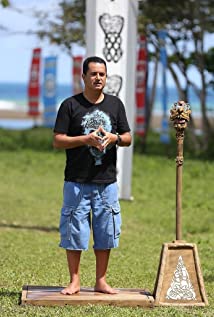 Acun Ilicali was born in Edirne to a family that originated from Erzurum. He completed his elementary education in Edirne. He went to secondary school in Istanbul at Kadiköy Maarif College and Anatolian High School. He enrolled at Istanbul University, but he dropped out and started working at an early age.Ilicali, started his business endeavours by founding a small clothing shop on Bagdat Caddesi. Things did not turn out as he expected, so when Acun was 21, the shop went bankrupt. After that disappointing first experience, he started working as a reporter at Show TV. After working several years there, Ilicali created his production company in 2004 and his company became one of the most successful companies of Turkey. In late 2013, he expanded his investments by acquiring television channel TV8.