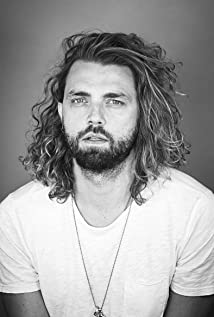 Adam Chambers is an actor, director, writer, and musician. He was born in San Diego, CA and is best known for his work on television. He is also the Artistic Director and a founding member of LOFT Ensemble theatre company in Los Angeles. He was recognized by the state of CA in excellence in artistic direction. He is one half of the musical comedy duo called The SHOW with Adam and Sean. He is a graduate of The American Academy of Dramatic Arts.