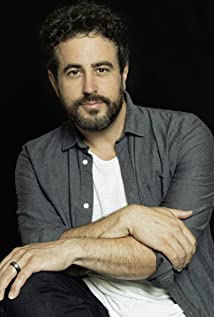 Born and raised in Toronto, Canada. Trained at Randolph Academy for the Performing Arts in acting, singing and dancing. In his early years in Toronto, Korson starred as the Chairman in the Mystery of Edwin Drood, Dan in Patrick Marber's Closer and Jean Paul Marat in an adaptation of the play Marat/Sade; among many other plays and independent films. Moved to Los Angeles, where he resides.

How Not to Propose