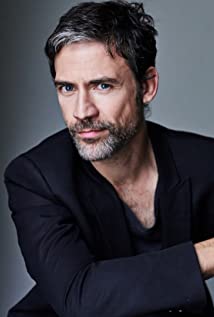 Adam Rayner was born in Shrewsbury, England but grew up near Norwich in Norfolk. Having an American mother and a British father means he has dual nationality, and the family lived in the United States when he was a child, albeit briefly, before returning to East Anglia. He attended Durham University, and whilst there became a member of one of the university's drama groups. After graduation he took the two-year course at the London Academy of Music and Dramatic Art before beginning his career on the London stage- in the American play 'This Is Our Youth', where he understudied the star, Matt Damon, taking over from him for the final two weeks of the run.