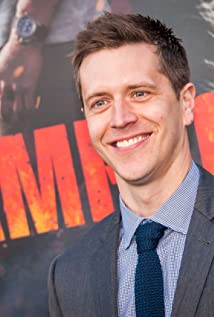 Adam John Sztykiel is an American actor, producer, and screenwriter, working in Hollywood. He was born on 9 January 1978 at Detroit, Michigan, and completed his education at the University of Southern California. He is famous as a writer and actor in Rampage (2018). He also worked on Undateable, which he created based on the book, Undateable: 311 Things Guys do That Guarantee They Won't be Dating or Having Sex, by Ellen Rakieten and Anne Coyle.