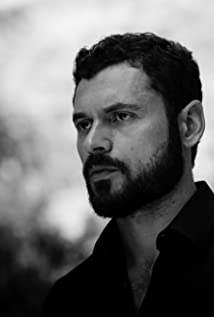 Adan Canto is a Mexican-American actor and director. He left home at the age of 16 to pursue a career as a musician. Canto wrote for and produced several songs for film and television while living in Mexico City. He began acting in a handful of commercials in Mexico City and was soon cast in a television series called Estado de Gracia. Canto eventually turned to the stage after being cast as a lead for the adaptation of Pedro Almodovar's All About My Mother.In 2013, Canto made his debut in American television, playing the role of Paul Torres on the Fox drama series, The Following. In 2015 Canto played real life politician Rodrigo Lara Bonia in Netflix drama series Narcos. In 2016, he was cast in the ABC political drama series, Designated Survivor, playing White House Chief of Staff Aaron Shore opposite Kiefer Sutherland, Natascha McElhone, and Maggie Q. Canto wrote and directed his first short film Before Tomorrow in 2014. His short film The Shot earned several festival awards for Best Narrative Short Film in 2020.