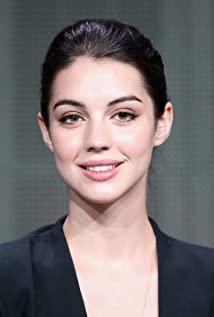 Born in Western Australia in 1990, Adelaide Kane had been acting since she was 6 and got her first major role, in 2006, when she won the role of "Lolly Allen" on Neighbours (1985). She entered a Dolly Magazine Competition and won the role in late 2006. When she got the role, she and her family had to move from Perth to Melbourne, where "Neighbours" is filmed, she was in Year 11 at the time. In her free time, she enjoys singing and singing lessons. She is good friends with Caitlin Stasey, Eliza Taylor, and Sianoa Smit-McPhee, who are also on the show.

The Swing of Things