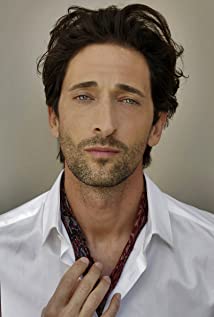 Adrien Nicholas Brody was born in Woodhaven, Queens, New York, the only child of retired history professor Elliot Brody and Hungarian-born photographer Sylvia Plachy. He accompanied his mother on assignments for the Village Voice, and credits her with making him feel comfortable in front of the camera. Adrien attended the American Academy of Dramatic Arts and LaGuardia High School for the Performing Arts in New York.Despite a strong performance in The Thin Red Line (1998), time constraints forced the director to edit out much of Adrien's part. In spite of his later work with Spike Lee and Barry Levinson, he never became the star many expected he would become until Roman Polanski called on him to play a celebrated Jewish pianist in Nazi-occupied Warsaw. He pulled off a brilliant performance in The Pianist (2002), drawing on the heritage and rare dialect of his Polish-born grandmother, as well as his father, who lost family members during the Holocaust, and his mother, who fled Communist Hungary as a child during the 1956 uprising against the Soviet Union.

Who Will Write Our History

Come Together: A Fashion Picture in Motion