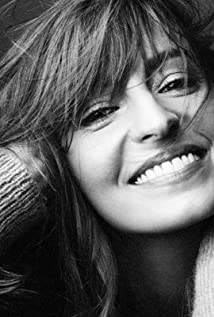 Ahna is an American actress who is best known for her role in Tate Taylor's The Help. She recently was seen in the Sony film adaptation of Where The Crawdad's Sing. Additional film credits include Bombshell, The Friend, Jobs, Forgetting Sarah Marshall, and Marshall. In television, her credits include The Morning Show, Kingdom, How I Met Your Mother, and Reverie.On the New York stage, Ahna starred opposite Steven Pasquale in The Roundabout Theater Company's production of The RObber Bridgegroom, directed by Alex Timbers. The show received outstanding reviews and was nominated for a Lortel Award for outstanding revival.

All I See Is You