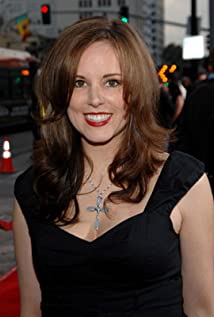 Alberta Mayne was born in Calgary, Alberta on November 10, 1980 as Alberta Rosemarie Katherina Mayne. At the age of 6 she preformed at the Jubilee Auditorium and worked in local commercials. After theater school, she started a successful theater company in Vancouver. She is an actress, known for Night at the Museum: Battle of the Smithsonian (2009), Battle in Seattle (2007) and The Bouquet (2013). Alberta currently lives in Los Angeles, splitting her time with film and theater. She also works regularly with renowned acting coach, Larry Moss.

Night at the Museum: Battle of the Smithsonian