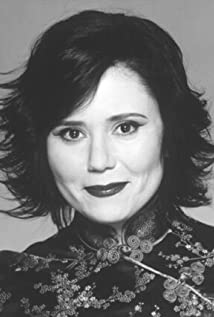 Alex Borstein is a Chicago-born American actress, known for her work on the animated sitcom Family Guy (1999), Stewie Griffin: The Untold Story (2005), Bad Santa (2003), and The Marvelous Mrs. Maisel (2017). Borstein became a MADtv cast member in 1997, during the sketch comedy show's third season. The following year, Seth MacFarlane cast her as the voice of Lois Griffin in Family Guy, which debuted on Fox in 1999. In 2013, due to her work on Family Guy, Borstein was nominated for a Primetime Emmy Award for Outstanding Voice-Over Performance and, in 2018, Borstein won the Primetime Emmy Award for Outstanding Supporting Actress in a Comedy Series for her portrayal of Susie Myerson on the period dramedy The Marvelous Mrs. Maisel.