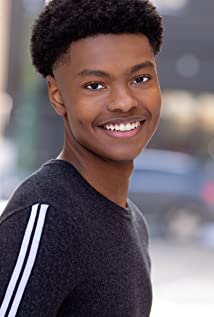 Alex is an actor born in Chicago, Illinois. He began his career appearing in national television commercials and in theater roles such as Travis in A Raisin in the Sun. At nine years-old, he landed his first film role in Supremacy, starring Danny Glover. Other film credits include Trial of the Chicago 7; Captive State; Creed starring Sylvester Stallone and Michael B. Jordan; Meet the Blacks starring Mike Epps; and the upcoming Meet the Blacks 2: The House Next Door, starring Mike Epps and Kat Williams. Alex's TV credits include Showtime's pilot The Chi; NBC/20th Century Fox's pilot Love is a Four Letter Word; Fox's Empire and Netflix's Sense8. Alex currently can be seen as Philip on Tyler Perry's Assisted Living on BET.