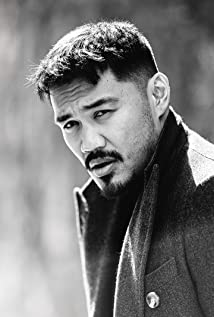 Born in the Philippines and raised in Scarborough, Canada Alex Mallari Jr quickly learned the meaning of hard work and dedication. Having had national success in both Tae Kwon Do and competitive basketball, it was evident that his determination would always carry him to great heights no matter what journey he decided to embark on.When his basketball career came to a halt in his last year of high school due to an injury, Alex decided to attend the Criminology program at the University of Toronto with the intentions of one day becoming an attorney but that journey was shortly lived. It was during his time in university when he decided to take an attempt at his childhood dream: to become an "action star."With no knowledge of the entertainment industry and no guidance, Alex dove in head first. This, of course, had led him to hit some regretful bumps along the way but he was determined to find the right path - HIS path.Since then he has worked on "Robocop", "The Strain", "Nikita", "Beauty & The Beast", and many other prime-time television shows.Now, he has been given the task of bringing the character "Four", a strong and stoic warrior, on SyFy's upcoming hit series "Dark Matter" to life.Safe to say that Alex Mallari Jr. has come a long way from being just another kid from Scarborough to becoming the action star he's always dreamed to be.