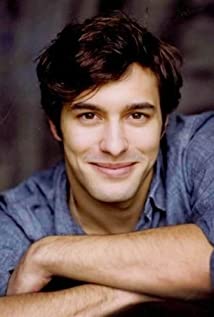 Born and raised in Detroit, Michigan, Koch was heavily involved in both local community and high-school theater productions. He attended the Theatre School at DePaul University.Alexander Koch made his acting film debut as "Frank" in Eddie O'Keefe's independent short film The Ghosts. The film centers on "Frank", the tough yet thoughtful leader of the 1950's greaser gang, who descends on a modern town and falls in love with the daughter of a preacher. The film premiered at the 2011 Brooklyn Film Festival and went on to receive accolades from the Los Angeles Times, Chicago International Film Festival and Geneva Film Festival. Koch's stellar portrayal of "Frank" landed him in Los Angeles in 2012, where he auditioned for his first television pilot and was cast for the role of "Junior Rennie".