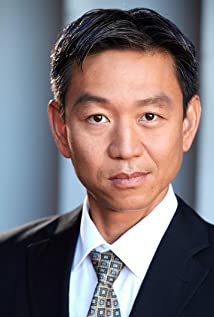 Alexandre is an Asian American filmmaker and actor who was born in Brazil. Graduated from UC Berkeley with a degree in Biology and moved to Los Angeles to teach high school science. Alexandre started his acting career in 2007 and can be seen on network television dramas ["Bosch," "Grey's Anatomy," "MacGyver" ] as well as comedies such as "New Girl," "Fresh Off the Boat," "Baskets." Alexandre continues to study acting, writing, and making his own short films. He is an avid soccer player and enjoys the outdoors.

Mandao of the Dead