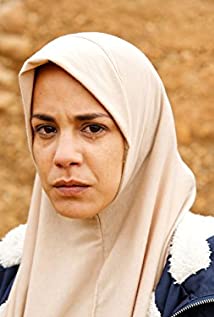 Born in Nimes, France, Alice started her acting career at the age of 7 by playing in numerous local theater production. From 1999 to 2003 she studied acting method at Theatre Du Chene Noir under the direction of Raymond Vinciguerra. Starting from 2003 Alice started to play in various theater productions. In 2008, she joins the production "Confidence to Allah", a play based on a best-selling book of the same name, where she play the main lead "Jbara". For two years Alice stayed on the show and took part of the national tour of the play. For her performance as Jbara, Alice won in 2010 "Best Female Newcomer" award at the Moliere Awards. From 2011 to now on, Alice has started to act in numerous movies and TV shows. She is currently playing "Sophie" on Canal Plus' shows "Working Girl" and "Sophie and Sophie".

The Easy Way Out