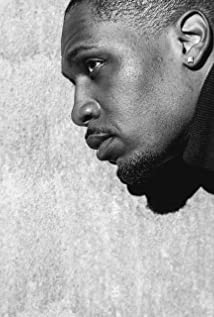 Al'Jaleel McGhee is an award-winning American actor of stage and screen.He received his B.A. from the University of Illinois at Chicago and went on to become an inaugural member of the Northwestern University MFA Acting program. An avid theatre performer, he has appeared on stage at some of America's premiere theatres including the Tony award-winning Victory Gardens Theatre, Chicago Shakespeare Theatre, and Goodman Theatre. He received the BTAA for Best Lead Actor in a Play for his performance in Dominique Morisseau's "Paradise Blue" at TimeLime Theatre.