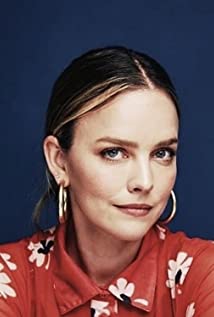 Allison Miller was born in Rome, Italy, to American parents, Margo and John Winn Miller. She grew up in Lexington, Kentucky, where her father worked as a journalist.The family eventually settled in Tallahassee, Florida, where she studied dance, piano, acting and singing while still at high school before briefly attending the University of Florida at Gainesville. She dropped out and moved to Los Angeles to start a career in acting.She appeared in one episode of General Hospital (1963) in 2006 and followed that with several more TV and movie appearances before landing a role in the critically acclaimed Kings (2009).