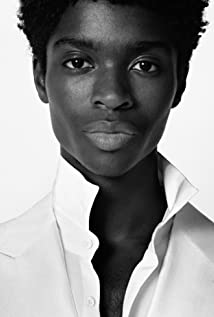 Alton Mason (born 1997) is an American male model. Mason was born in Nebraska. His father, Alton Mason Snr, was a professional basketball player and his mother was a model. He is the eldest of 4 children. Due to his father's career, the family moved regularly, living in several European countries. When he was 17, he moved away from Arizona to study dancing and acting at the American Musical and Dramatic Academy in Los Angeles, California. Through choreographer Laurieann Gibson, he was able to obtain a position as backup dancer for P Diddy at the BET Awards 2015, which eventually led to being signed by a modeling agency. Mason was then discovered on Instagram and cast for Kanye West's Yeezy Season 3 show at Madison Square Garden. Two years later, he walked for the Gucci Fall 2017 show at the Milan Fashion Week. He was the first black male model to walk for Chanel.