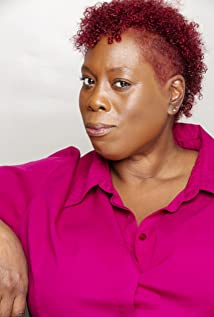 Alysia hails from Los Angeles. Born of parents who met at an acting class, it was no wonder that she would have the gift. Some of those gifts are acting, singing, writing (poetry and screenwriter), stand up comedy, directing, and producing. She's had a career in Film and TV including credits like: Desperate House Wives, a recurring role on Everybody Hates Chris, Scrubs, NYPD Blue, and The Shield, just to name a few. Four years ago, she got a deep passion for all things more true and cultural. That's what brought her to NY and she has been on her grind ever since. She, now, reigns as the Two Time Manhattan Monologue Slam Champion. Alysia was in the amazing stage production of "Who Is A Virtuous Woman", directed by the fabulous Wendy McKenzie and is in the 20th Century Fox Film, The Sitter with Jonah Hill which is due to premiere in August '11, working on a One Woman Show. Alysia, Just finished shooting "Excuse Me For Living" with the talented Tom Pelphrey from Guiding Light, Dick Cavett, Robert Vaughn, and Chistopher Lloyd, and is work- shopping at The Gotham Comedy Club with her stand-up skills.

Excuse Me for Living