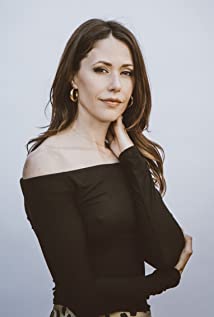 Amanda Catherine Crew was born in Langley, British Columbia. Her mother is a legal secretary and her father is a telecommunication worker. Amanda attended Brookswood Secondary School in Langley. She began her acting career when she was cast in the musical Dragon Tales during her fourth grade in elementary school. Three agents contacted her, and she has been acting ever since. She did a Coca-Cola commercial and acted in stage plays like Stalling, Cordstons Courts, and Langley, the Musical. Crew attended the American Academy of Dramatic Arts.