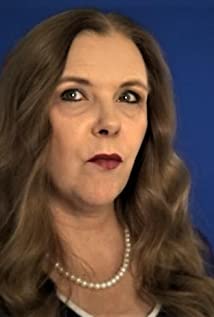 Amber Shaun was born in Alberta, Canada. She is one of 5 children. Early on, several years in Theater in the late 80's and a few modeling pieces along the way in the years following between children and family. Has made several appearances in film shorts in Alberta, Local TV series for APTN and feature films being done in Alberta.

Gone by Dawn 2: Dead by Dusk

It's Not My Fault and I Don't Care Anyway