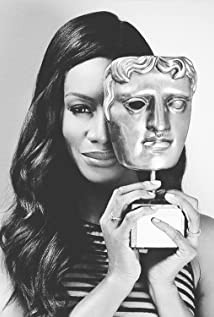 Amma Asante is a British BAFTA award winning screenwriter and director, known for Belle (2013), and A Way of Life (2004). She is a former child actress, who began her writing career at the age of 23 with a script deals from both Channel 4 in the UK and BBC. Her first movie, A Way of Life, which she wrote and directed won her numerous awards, both in the UK and internationally, including FIPRESCI prizes and the Carl Foreman BAFTA Film Award. In 2017 Amma was awarded an MBE on the Queen's New Year's Honours List, for her services to film as a writer and director.

A Way of Life