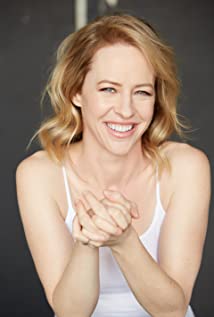 Amy Hargreaves (born January 27, 1970) is an American actress who has worked in film, television and theater. She has a recurring role on Homeland as Maggie Mathison. In 1994, she starred in Brainscan with Edward Furlong. In 2012 she made an appearance as Dr. Karen Folson in the 2nd season episode "Leap of Faith" on the CBS show Blue Bloods. In 2017 she portrayed the role of Lainie Jensen, mother of protagonist Clay Jensen, in the Netflix series 13 Reasons Why.Actress known for her role as Maggie Mathison on Homeland. She was also cast as Lainie Jensen on the show 13 Reasons Why and was in the movies Blue Ruin and The Preppie Connection.

How He Fell in Love