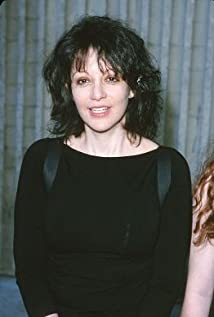 Amy Heckerling studied Film and TV at New York University and got a Masters Degree in Film from The American Film Institute. Despite this education she couldn't get a break in Hollywood. However, in 1982, she made Fast Times at Ridgemont High (1982), and people started to take notice. In 1985, while Amy was pregnant, she got the idea for Look Who's Talking (1989). In 1994, Amy wrote Clueless (1995). Amy is a liberal and also an environmentalist and helps environmental charities whenever she can.

I Could Never Be Your Woman

Do You Speak American?