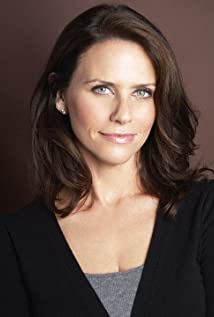 Amy Landecker started her career as a theatre actor in Chicago IL, where she worked with the Steppenwolf and Goodman theaters. A Bob Falls directed production of Rebecca Gilman's brought her to NYC and the Public Theatre. While in NYC, she worked at the Barrow St Theater and Second Stage. She won an ensemble Obie award for her performance in Tracy Letts' "Bug", the same play that brought her to LA. While performing on stage in LA, she was tapped to play "Mrs. Samsky" in the Coen brothers' Oscar-nominated A Serious Man (2009), which was the beginning of an exciting on-camera career in movies and TV shows like Louie (2010), Curb Your Enthusiasm (2000), Enough Said (2013) and her starring role as "Sarah Pfefferman" in the Emmy and Golden Globe award-winning series, Transparent (2014). Amy has also written pilots for FX and Amazon and is a top VO talent in animation and commercials.