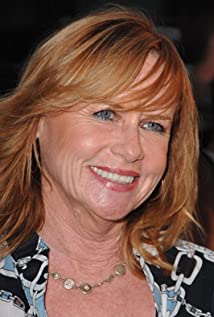 In the 1960s, Amy attended St. Philip Neri grammar school and Aquinas High School, both in Chicago, where she performed in school plays and was known as the school tomboy. In the early 1970s, Amy was featured in Playboy Magazine wearing only jelly, to promote her music band, Jelly. Amy is the daughter of John Madigan, a media personality in Chicago, Illinois.

The Roosevelts: An Intimate History