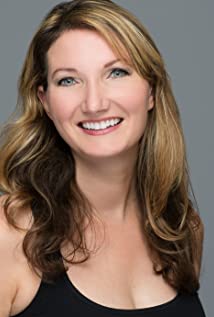 Andrea Elizabeth was born in Roseville, Minnesota. Her mother was a model and theater actress and her father worked in radio and TV. She grew up the youngest of a large, loving family that encouraged her interests in art, music, and sports. Andrea graduated from the University of Minnesota and married her college sweetheart and fellow actor David ( a reformed radio DJ). Andrea received her Masters Degree from The College of St. Scholastica. She and her husband moved their very young family of 5 to the island of Oahu, Hawaii where they became active in the acting and art communities.Andrea has been in numerous episodes across all 10 seasons of "Hawaii Five-0" most recently as a co-star in the season 8 finale as the character "Monica Shore" a sleeper spy agent who was hiding in plain sight for years. She has also appeared as a police officer in many episodes of the 2018 series of Magnum P.I. along with several other TV series, movies, international TV series and commercials. Andrea is a renowned artist and owner of As You Wish Arts LLC selling her paintings around the world.