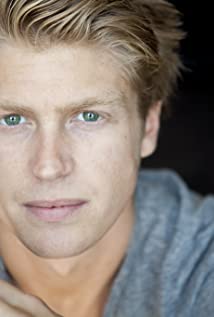 Andrew Francis is a Canadian actor and voice actor living in Vancouver B.C. He has been performing since the age of six and fell into voice work at the age of nine. Some of his voice credits include Dinotrux for Dreamworks, Ninjago for Lego, My Little Pony for Hasbro and Max Steel for Mattel. On screen, he recently completed season three of Hallmark's new original series 'Chesapeake Shores' as Connor O'Brien.

My Little Pony: Best Gift Ever

Slugterra: Into the Shadows

Ninjago: Masters of Spinjitzu - Day of the Departed