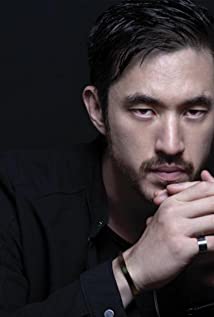 Born in 1987, Koji grew up in Epsom, Surrey. His father is Japanese and mother is English.Studied film and theatre before travelling to Thailand and Japan, where he started work, taking on small acting jobs, working as a stunt man, editor and various odd jobs to pay the billsMoved back to England and trained at the Actors Temple, London.Acted in TV and Theatre in the UK whilst making his own films on the side before landing the lead role of Ah-Sahm in Cinemax's 'Warrior'.