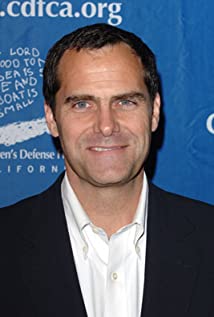 Born in Salem, Massachusetts. Played on the Stanford golf team his freshman year. A journeyman actor in the 90s and stopped acting as a career in 2000. Partner in an Investment Advisory Group at a brokerage house in Los Angeles. Auditioning for The Office (2005) was a fluke. Hats off to Allison Jones, the show's casting director, for coming up with the idea. Buckley's grateful and having fun with it.Along with Melissa McCarthy, Ben Falcone and Dax Shepard, was part of a short lived sketch comedy group 'House of Floyd,' which grew out of their work at The Groundlings. Was Reba McEntire's fella in two of her music videos: 'Rather Ride Around With You' and 'What If It's You.' Played in the U.S. Amateur many years ago. Married to Nancy Banks, an acting teacher/coach. They have two sons.

All Light Will End