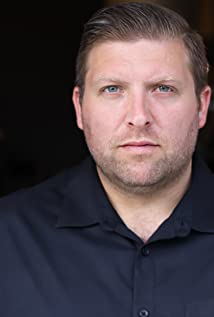 Andy was born in Saskatoon, Saskatchewan, Canada. He grew up in the small prairie town of Laird (population ~300) with his parents and two siblings. He graduated from the University of Saskatchewan in 2002 with a B. Ed, then moved to west coast to toss his hat into the Film/TV industry acting ring.Andy always loved drama. He took part in school and church plays, and was never afraid of the limelight. While attending university, he began taking film acting classes and fell in love with the art. His first TV role was as a hospital security guard on a series called "Body & Soul". Ever since then he has been driven to keep getting better at his skill while continually seeking opportunities to work in front of the camera.(2017) He lives in Surrey, British Columbia, Canada, with his very supportive wife, Rachel, and their 3 children.

A Taste of Summer