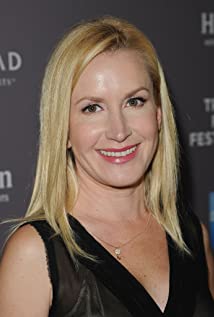 Angela is an American actress. She was born in Louisiana, but raised from the age of 2 in Jakarta, Indonesia. Her father was working as a drilling engineer. During her time there, she attended the Jakarta International English School and learned to speak Indonesian. When she was age 14, her family returned to America and settled in Texas; where her parents were originally from.Angela attended Baylor University in Waco, Texas. She studied English and graduated in 1993. During her time there, she also participated in the Baylor in London program, which allowed her to experience theater in London, UK. She had been involved in theater throughout her schooling.After college, she gained an internship on the Conan O'Brien show. She took acting classes in New York, and then moved on to LA. She got involved with The Groundlings and Improv Olympic.She started out in commercials and got her first TV job on Step by Step (1991). Her breakthrough role came when she was cast as Angela in The Office (2005).