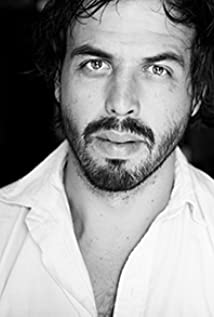 Angus Sampson is an Australian filmmaker and actor. He has starred in the Insidious film series, the critically acclaimed crime drama The Mule (2014), Oscar winner Mad Max: Fury Road (2015) and the Peabody recipient season of Fargo (2015), among st many others. Sampson was born in Sydney, Australia, and was educated at Trinity Grammar School in Summer Hill and at The Armidale School in northern New South Wales. He graduated from the Award School in 2002