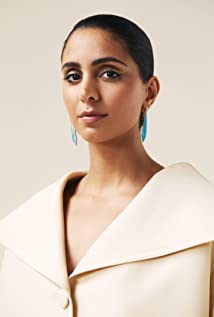 Anjli Mohindra was born in Edgware, London to parents Sandy and Bob Mohindra. She attended West Bridgford School in Nottingham and aged twelve was accepted into the Carlton Junior Television Workshops. She began as a child actor appearing in a number of seasons on the Doctor Who franchise, The Sarah Jane Adventures.

The Boy with the Topknot

My Sarah Jane: A Tribute to Elisabeth Sladen