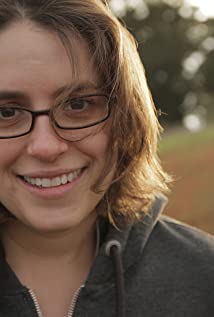 Anna Boden is an American film director, cinematographer, editor, and screenwriter best known as the co-writer of the 2006 film Half Nelson. She is known for her collaborations with fellow filmmaker Ryan Fleck. While studying film at NYU, Boden met Ryan Fleck on the set of a student film. Soon they began dating and decided to collaborate. Together they made the short documentaries Have You Seen This Man? and Young Rebels before they wrote and he directed the short film Gowanus, Brooklyn, a sample feature aiming to attract potential financiers to their undeveloped script, Half Nelson.

It's Kind of a Funny Story