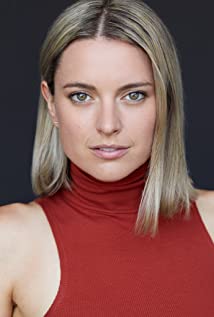 Anna Eilinsfeld is an actress, singer, voice-over actor and dancer currently recurring as Sophie Sanders -or The Girl in the Box- on Fox's hit new series Prodigal Son. She is also known for her work in How To Be Single (New Line Cinema) and Our Cartoon President (Showtime) as the voice of Ainsley Earhardt. A New York City based artist, she has performed in numerous Broadway productions, originating roles in both Pretty Woman and American Psycho.