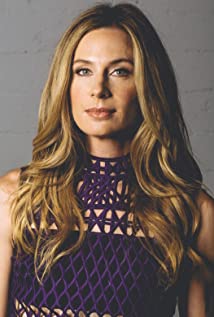 Anne was raised in Newton, Massachusetts. She got the role of Iphigenia in "The Iphigenia Cycle" in Chicago while still in theater school at Northwestern University. She was a resident artist at The Court Theatre in Chicago. The production moved off-Broadway to New York City, where she won the Joseph E. Calloway award for her performance, and was profiled in American Theater Magazine as one of ten young theater artists to watch. She then appeared on Broadway in Wrong Mountain, in productions in several regional theaters, and won the Connecticut Critics Circle Award for outstanding performance in The Glass Menagerie.Anne also worked in the United Kingdom as Clare in the BAFTA-nominated television series The Book Group (2002).

House by the Lake