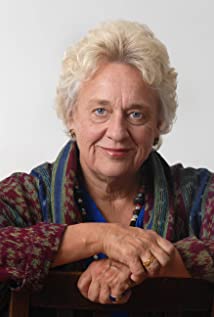 Born in Alberta, to a doctor father and musician mother, Anne earned degrees in mathematics and music, putting her way through university as a performer. She came to film-making after working and traveling around the world for a couple of years, exploring Europe, Asia and Africa. She returned home to join a collective focused on making political documentaries. Here she had the opportunity to shoot, edit, produce, write, direct and instigate dozens of short movies before flying solo and being a free-lance artist. In 1979 she married Garth Hendren and a year later gave birth to a identical twin boys, Quincy and Morgan - who today both work in film. By the nineties she had moved to Salt Spring island on the west coast of Canada and was known for making Canadian classics that won numerous national and international awards. Known as a master story-teller, her work to date has garnered seven honorary doctorates and an Order of Canada. She lives now in White Rock B.C. with her husband, Luben Izov, and continues to write and direct and mentoring film-makers in the art of story-telling.

The Color of Rain