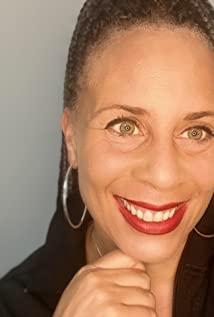 Anya Adams is an award-winning Canadian-American director best known for Black-ish, Ginny & Georgia, and The Good Place. The Alice Initiative named Adams as one of the top emerging female filmmakers on The Alice List 2020. Winner of the NAACP Image Award 2020 for Outstanding Directing in a Comedy Series for GLOW, Adams has since made her pilot debut directing Netflix Originals' popular coming-of-age drama series Ginny & Georgia.Adams began her career in the nonprofit sector travelling the world working with global citizen incubator Up With People for several years before transitioning to filmmaking. Following her acceptance into the DGA Trainee Program, the Canadian native from Vancouver, British Columbia relocated to Los Angeles where she trained on the set of such shows as Boomtown and The Practice. As a DGA member, Adams worked on some of the most successful television shows including Black-ish, The Mindy Project, CSI Miami, Community, Scrubs and The West Wing.In 2016, Adams directed her first short film, Lemonade Mafia, starring Marsai Martin, Yvette Nicole Brown and Ava Acres. Her career catapulted after directing an episode of Black-ish in 2017 and continues to soar.