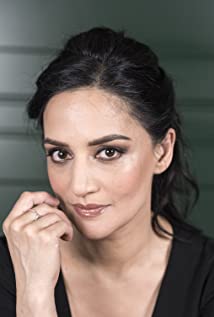 Archie is an Emmy Award winning British actress best known for her role as Kalinda Sharma in The Good Wife, for which she was nominated for an Emmy three times in a row and went on to to be honored with a Golden Globe Nomination. She made her film debut in the critically acclaimed East Is East which won a Bafta for Best Film. She then went onto star in the Bafta and Golden Globe nominated international hit Bend It Like Beckham. She appeared in John Le Carre's The Constant Gardener, which was nominated for 10 Bafta's and won an Oscar and went on to work alongside Angelina Jolie in the gut wrenching A Mighty Heart. Archie then went on to star in 2 Bafta winning Netflix/BBC series; The Fall, opposite Gillian Anderson as well as Shetland. She recently starred on the American TV hit Blindspot and in the International blockbuster earthquake movie San Andreas opposite Dwayne Johnson. The New Year will see Archie lead the highly anticipated 6 part drama Next Of Kin on ITV.