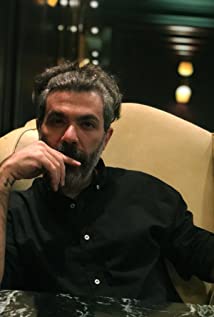 Ariel Luque is a bilingual (Spanish / English) director and screenwriter from Argentina, now in Los Angeles (California).Luque have 13 years of directing and writing experience. His style of storytelling is focused on the horror and thriller genre. He directed and wrote more than 10 short films that participated in important festivals, a police web series and several video clips. In 2011 one of his short films was part of the anthology feature film LOVE, LOVE, LOVE and he wrote and directed his first feature film called YULI & MILO in 2013.Ariel Luque's new horror film as director and screenwriter called THE RED BOOK RITUAL is based on the diabolical and popular Red Book Game. The film has already been sale and distributed in USA, Canada, UK, Latin America, Asia, Europe. So far, it has been release in movie theaters in Greece and Uruguay. The film was produced by Black Mandala Films (New Zealand).Ariel Luque has several scripts written in the horror / thriller genre and new projects as a director.