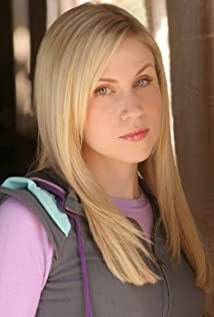 Ashley was born in Louisville, Kentucky but was raised in Orlando, Florida. Often playing the antagonist, Ashley played Muffy, the popular nemesis on That's So Raven. Besides acting, Ashley loves to design and make clothes. Ashley's parents are Tony and Sharon Drane. She also has three siblings, Michael, Tara and Taylor.