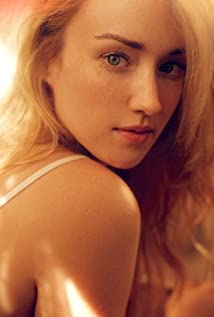 Ashley was born in Camarillo, California on August 9, 1983, to Cliff and Nancy Johnson. When she was 9 days old, her family packed up and moved to Michigan where her father was transferred (Ship captain of an exploration ship). They finally ended up moving to "The Town That Time Forgot" called Franklin. She lived there through most of her life, but now lives in Los Angeles, California.Ashley has an older brother named Chris who works on the hit CBS series The District (2000) and an older sister named Haylie Johnson, who is an actress and a musician. Her mother, Nancy Johnson, is an independent film producer.

When Marnie Was There

Grounded: Making the Last of Us