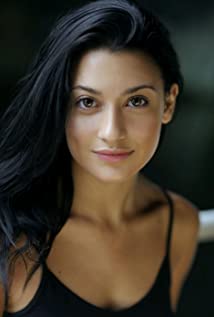 Ashley, theater, screen and television actress, has recently been seen on Broadway in The Play That Goes Wrong. Ashley was born in New York. Ashley is an alto/soprano singer who has also been trained in classical voice. She has also been in the New York 2018 ABC Network Talent Showcase and in London a Stephen Sondheim Student Performer of the Year Finalist and won for her performance of the best new song. She is certified by the British Academy Of Dramatic Combat with Advanced Specialization in Sword/ Fan//small sword. Ashley is a graduate of the London Academy of Music and Dramatic Arts (LAMDA).

Where God Left His Shoes