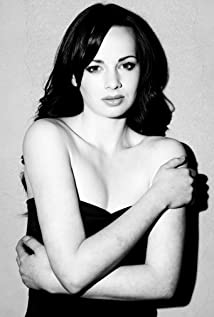 Ashley Nicole Rickards is an American actress. She graduated from high school, at age 15, and is currently a member of MENSA. She has been in various films and television shows, portraying a wide variety of characters, most notably Fly Away (2011), in which she portrayed "Mandy", a severely autistic girl. She is also the lead character, "Jenna Hamilton", in MTV's Awkward. (2011). A former competitive equestrian, Ashley is also on the board of directors for "Project Futures Somaly Mam Foundation", which works to prevent and end human trafficking and sexual slavery in south east Asia and, soon, worldwide. Ashley writes poetry, scripts, and short stories in her spare time.

At the Devil's Door