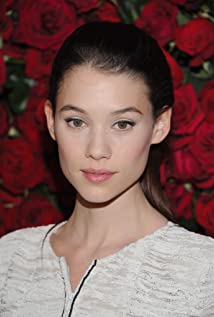 Astrid Bergès-Frisbey was born the 26th May of 1986 in Barcelona, Spain to a Spanish Father and a French-American Mother of English descent. She is fluent in French, Spanish, and Catalan. Astrid Bergès-Frisbey made her acting debut in 2007 on French television. In 2008, she made her feature debut in the French film The Sea Wall (2008) and since then has made other French films. In 2011, Bergès-Frisbey made her English debut as the beautiful mermaid Syrena in Pirates of the Caribbean: On Stranger Tides (2011). She was personally picked by director Rob Marshall and producer Jerry Bruckheimer after a whirlwind of auditions in France, Hollywood, and the UK.

Pirates of the Caribbean: On Stranger Tides