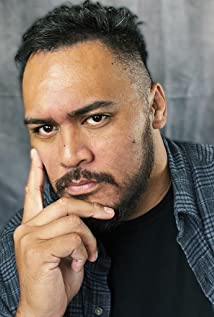 Ativalu Scanlan has appeared in a few TV episodes of Hawai'i Five O and Magnum PI. He recently wrapped an American Samoan Soccer film directed by Taika Waititi. You may also recognize him from the professional wrestling scene where he is part of WWE Wrestling Royalty, The Samoan Dynasty. Notably including family members such as Dwayne "The Rock" Johnson and Joe "Roman Reigns" Anoa'i. In 2005, he followed in his family's footsteps by pursuing a career in professional wrestling where his Uncle, WWE Hall of Famer Afa Anoa'i of the Wild Samoans trained him. In addition to having 14 years of Acting and Wrestling under his belt, Ativalu has gun, sword, and stunt training in his skill set.