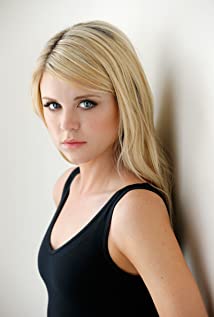 Bailey Marie De Young is an American actress and dancer most well known for playing the characters Ginny Thompson on Bunheads, Lauren Cooper on Faking It, and Imogene Cleary on The Marvelous Mrs. Maisel. She and musician Tyler De Young were married on August 3, 2014.De Young is a native of Sacramento, California. She is a dancer, starting around the age of seven, with a focus in jazz, tap, and ballet. Additionally, she is a trained soprano and has various theater credits. She graduated from the American Musical and Dramatic Academy. After that, she landed a leading role as Ginny Thompson in the ABC Family series Bunheads. In 2014, she made a guest appearance in the sitcom Baby Daddy as Bailey, and Jenna Taylor on The Middle. In 2014, she was cast in the MTV sitcom Faking It as Lauren.

Petals on the Wind